The new Lewallen Bridge over the Clinch River connecting Clinton to South Clinton opened to traffic Tuesday morning, October 12 in both directions.  Two lanes on the west side are still blocked and undergoing final work.  The bridge has been under construction since September 2018.

The new bridge will feature up to 7 lanes of traffic as well as pedestrian and bike lanes.  Green lamp posts have been added to commemorate the “green bridge”.

The old bridge is scheduled to be removed after the completion of the new bridge. 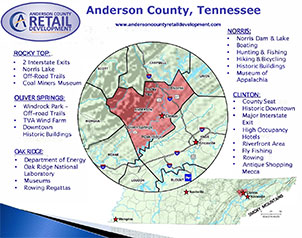